The theme for this competition is: Battle Standard Bearer. This could be any sort of character model for any official army in the Ninth Age, including those referenced in the official fluff but that do not have an official Army Book yet (eg : Tsuandan, Koghi Empire, etc.). Be it a character on foot or mounted or riding a chariot!

Apart from being instruments of manoeuver, war totems, banners, icons and flags are all visual foci for the loyalty and resolve of warriors on the battlefield, both symbols of their home or regiment, and objects of pride to be guarded against any enemy hands. None more so than the army's battle standard, borne unto the field by a chosen champion and dedicated guardian. By leading from the front and reminding underlings of the liege or homeland they are sworn to fight for, this battle standard bearer can breathe new heat into flagging morale and inspire the men to carry the bloody day to victory against hard odds. The loss of an army's foremost banner is a grievous blow to any host's honour, and so warriors will fight all the harder to safeguard their colours, and will often follow the bearer of the battle standard into the jaws of hell. To the common soldier, this banner stands for all they fight to defend or acclaim.

If you are unsure if your entry will fit the subject matter, then please contact Karak Norn Clansman and he'll sort it out with you and the staff.

The gold winner will get a store coupon of €50 at Warcolours shop, courtesy of @warcolours!

The gold winner will also recieve one kit of 10 unpainted Ceramics of Ancient Times:

While the silver winner will receive one kit of 12 unpainted Houseware Vessels of Ancient Times:

And the bronze winner will receive 1 unpainted Dessicated Corpse of Ancient Times: 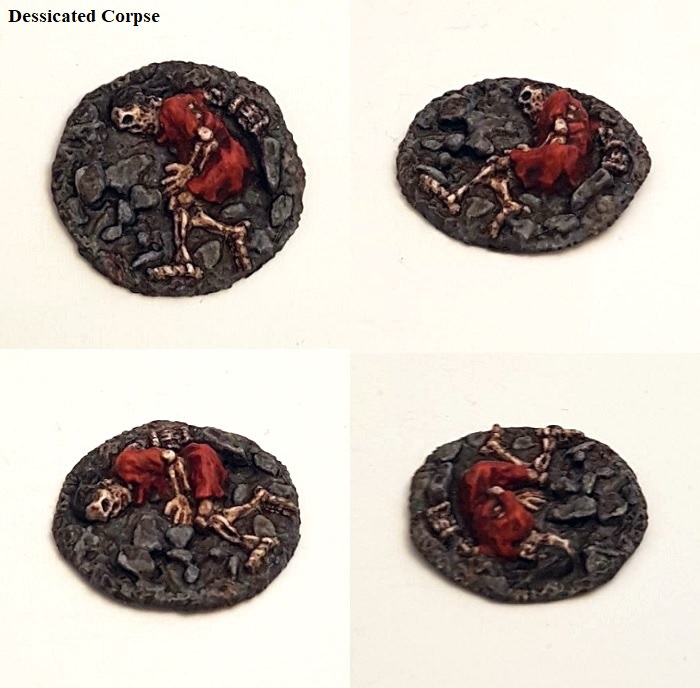 While one random entrant will win a kit of 3 unpainted metal Tjubling Characters (15mm), sculpted by Tobias Torstensson: 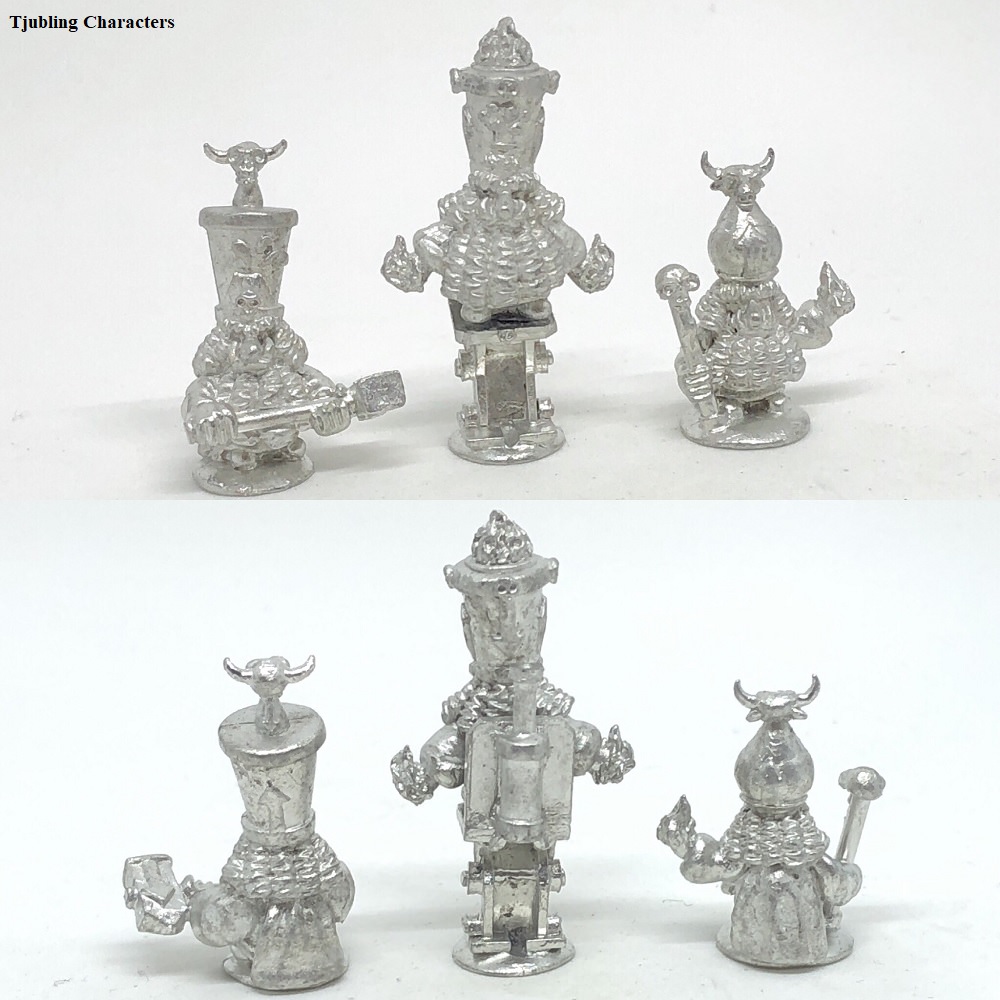 
For more information, you can go to the forum topic right here.
No comments available