On every coast, in every port, the sighting of black sails is met with instant horror. Theirs is a name well earned from centuries of reaving and slaving, sparing none who fall beneath their whips. Feel the chains of fear upon your heart, with the approach of the Dread Elves.

The Republic of Dathen in Silexia represents the largest dominion of Dread Elves, a hotbed of politics and intrigue centred upon the Obsidian Thrones within the Tower of Gar Daecos. Religion too shapes this society, and the most powerful cults dominate both civilian and military life. Perhaps the greatest weapon of fear in the arsenal of the Dread Elves is the Menagerie: a collection of monstrous creatures which the Daeb bend to their will. 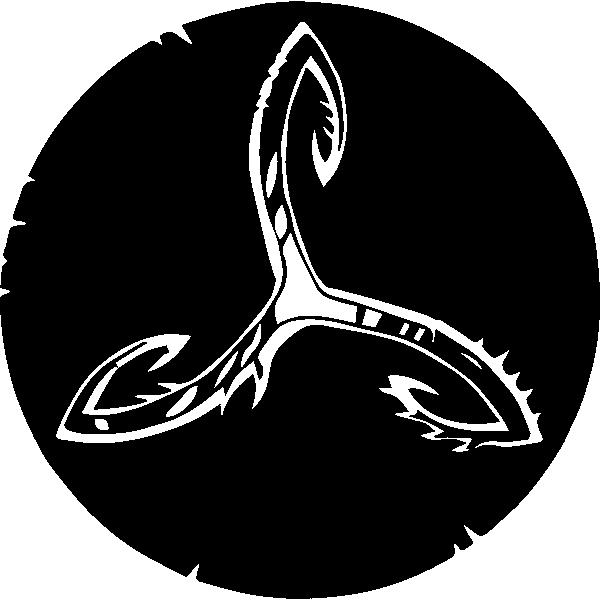 The Dread Elves often use a mixed arms approach. That means a mixture of short and long range shooting with different combat elements and magic support. They can also focus on a main infantry unit, supporting it with several smaller units to make sure it gets the combat it wants. A completely different approach is to play a mixture of minimum sized units of elite infantry, or monsters, or hard hitting cavalry and chariots. A lot of mobile shooting can also be used to "dance" around the Opponent while Shooting their units. 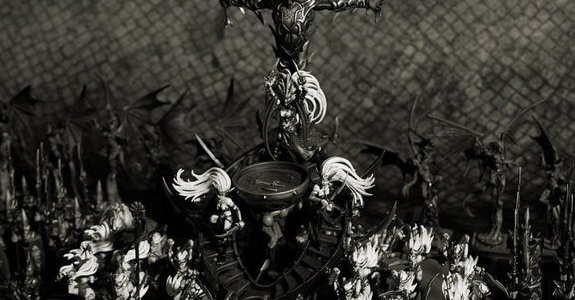 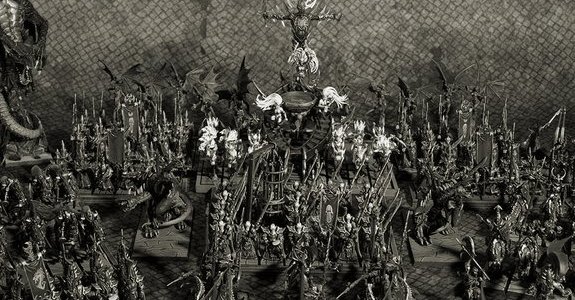 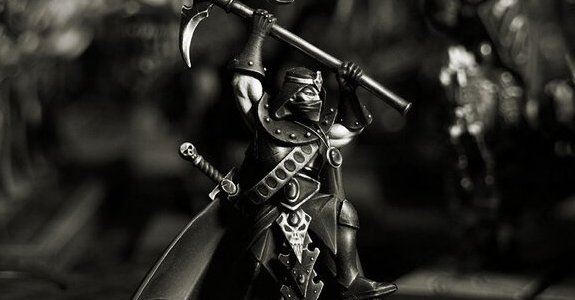 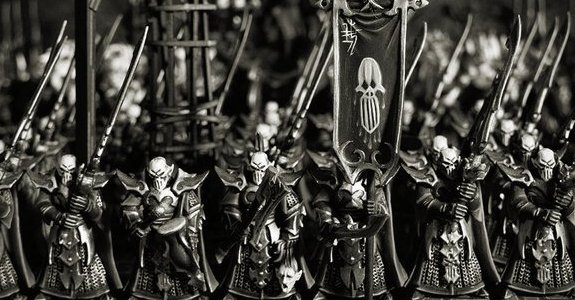 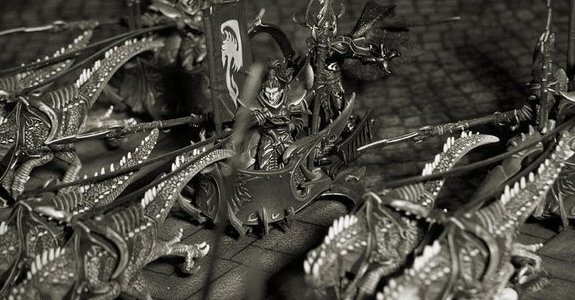