Lords of the White Isles

To sail the oceans of the world is to risk encounter with the self-appointed masters of the seas. With mighty fleets protecting their island home, the Arandai Empire rises and falls with the tides of time, but its reach is always felt across the continents. By the gleam of silvered armour, or by ordered cries from grand warships, you may know of the approach of the Highborn Elves.

Though the Highborn have retreated from many of their former conquests, they continue to hold outposts on islands and coastlines across the globe. Marshalled by the government of the Pearl Queen, Arandai galleons dominate the seas and control much of the global seatrade. Well-equipped garrisons display the deadly grace of the elves, honed over centuries of training and coupled with powerful magic. Highborn towers are circled by wondrous beings of legend, while inside, great minds apply themselves to dreams of splendour and glory. 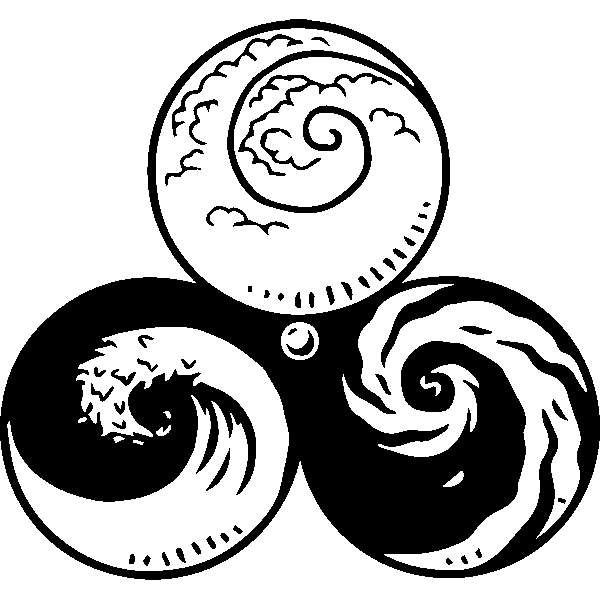 The forces of the Highborn Elves army can be played based on mighty winged dragons, elite infantry, a defensive army where forces are split between shooting at range and selective combats, or as an aggressive army trying to overwhelm the opponent with many fast and hard-hitting threats. Highborn Elves are well armed and armoured but have little toughness behind their plate and mail. 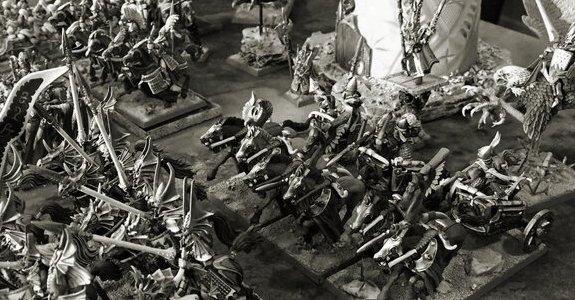 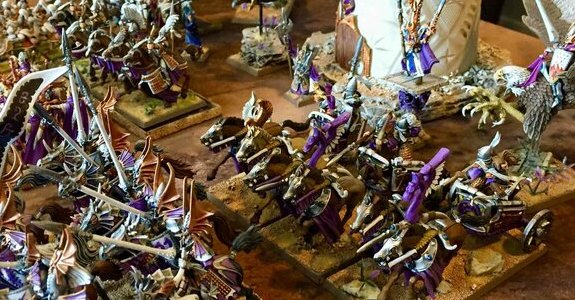 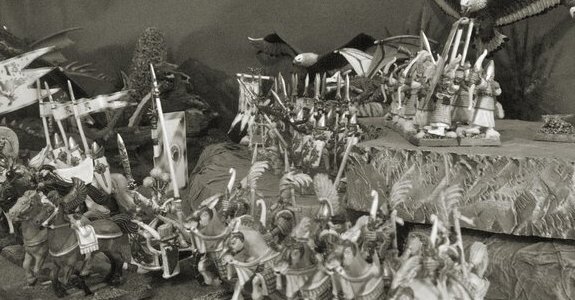 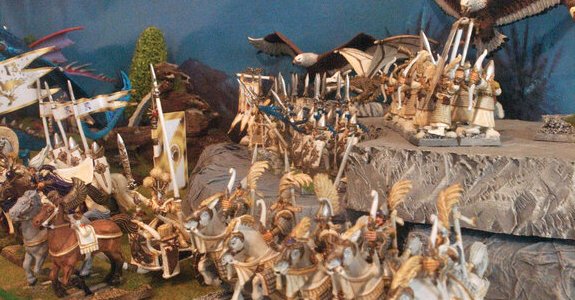 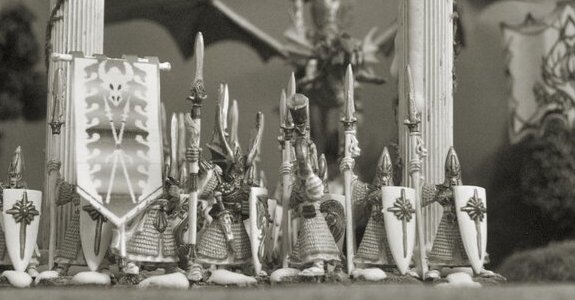 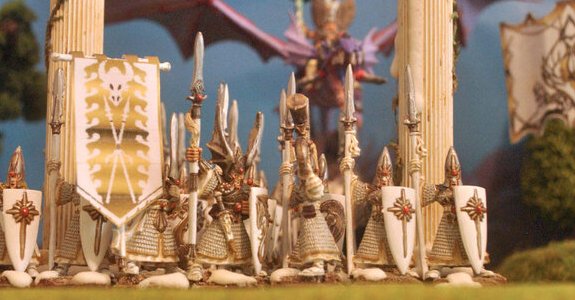 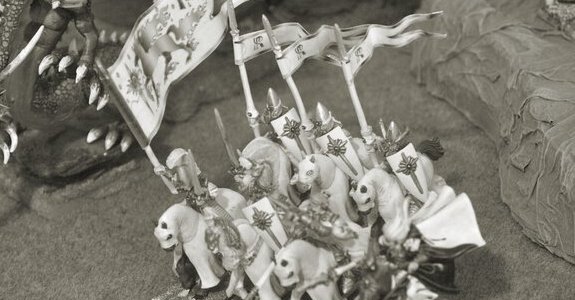 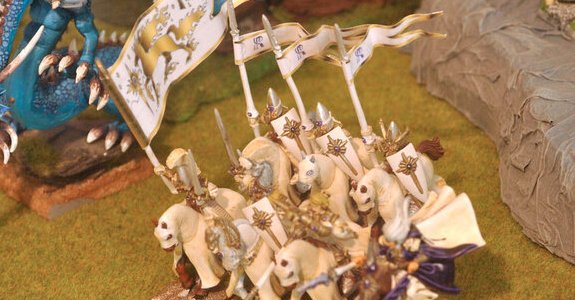 The Nobility of the Highborn

I have heard of the misfortune of ambassador Rennstein. The poor fool was here prior to his voyage, seeking wisdom, but the evidence shows he took none of it with him. I still believe it was a folly to send him to the elves of the White Isles, yet he sought answers for the predicament the people of Fredericksberg have. Those poor folks have been living with the Saurians these many years. Yet those scaled beings are as inscrutable to us as the crocodilians basking in the sun in the Imperial Menagerie. I do not dare to guess what drives these enigmatic beings for they are as likely to attack as they are to defend those with whom they come into contact, unless provoked. What can be gleaned from drunken testimonies of vagabonds and adventurers who lived to tell their tales is: "bow low, get out of their way and hope they don’t show at your doorstep". If you are lucky and your pocket is deep enough to loosen the tongue of a dwarf in the Red Boar you might hear one of their hymns filled with malice and dread that one has to wonder what horrible age would begin should the Saurian lords of myth rise once again.

However, It seems my instructions on the ways of the elves fell on deaf ears. The courtiers and lords of Aldan are civilised beyond the imagination of the less fortunate folk of the world. But those among them who sit on the high council are as cunning and ruthless as any of the three crimson clad Potentates governing their warlike kin in Silexia. Was it the long voyage or the fabled visage of the elf queen, that turned Rennstein’s brain to mush? Whatever it was, he paid for his mistakes in both blood and pearls. One could almost name him lucky the queen’s consort was a Ryman noble. All clad from head to toe in an image of a dragon and with a steed to match there is little doubt he was anything else. As etiquette was breached honour had to be upheld and Rennstein, raised a knight, chose the lance.

You have seen the charge of the Equitan Knights at the seventh battle of the Fords of Gewache. I remember you claimed that it was the most amazing feat of horsemanship in the world. Now I must contest that title is not without contest. The dragonclad knights of the White Isles are faster, and far more graceful than any woman born warrior I have seen. Ultimately it seems it was his poor showing which saved Rennstein’s life; apparently the elf was so disappointed he withheld the final blow and just walked away, leaving Vogt to drag the bruised and bloodied ambassador back to the ship. Yet this misfortune he brought upon himself could fall on us all, the Imperial court is divided what to do in response. Some want to send gifts of appeasement, others clamour for war and Reichsmarschall Haas will be visiting us in two days hence to discuss the matter.

Until we meet again,