Masters of the great plains and mountains of Augea, ogres are among the toughest of all creatures. Famed for their appetites and their brutality alike, the tribes are feared around the world. Do not anger them, for their fury is legendary - and only a fool would stand before the earth-shaking footfall of the Ogre Khans!

Steppe ogres and mountain ogres have developed two quite different cultures. Both are rich and ancient, and can be reasoned with - provided you respect their traditions, and lay on a sufficient banquet. In the days of the greatest Khan of Khans, ogres walked as masters of the great nation of Tsuandan, or so their campfire lore speaks. Today, their reach encompasses the Silk Road, giving access to the wares and riches of many nations. Trading caravans often employ tribes of ogres for protection, often against their own kin. These mercenaries can be as treacherous as they are hungry, for they have come to respect the power of coin, at least so far as outsiders are concerned. 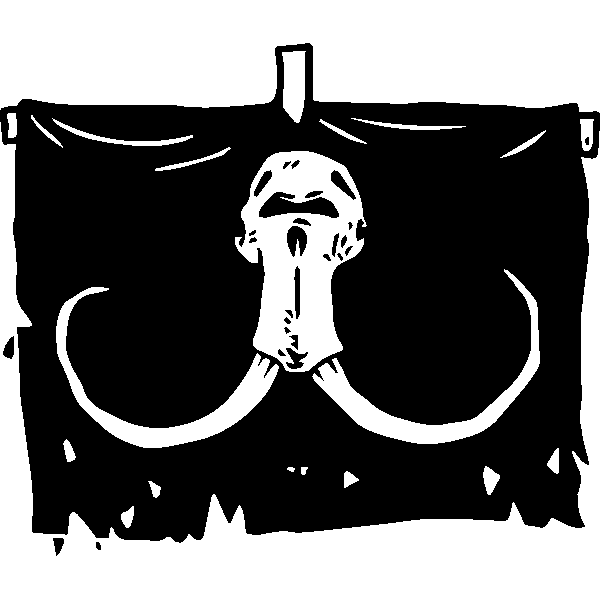 This army uses units loaded with mighty characters and many hard hitting monsters supported by magic and shooting units. There is also a playstyle featuring many small units overloading the opponent with threats and targets. 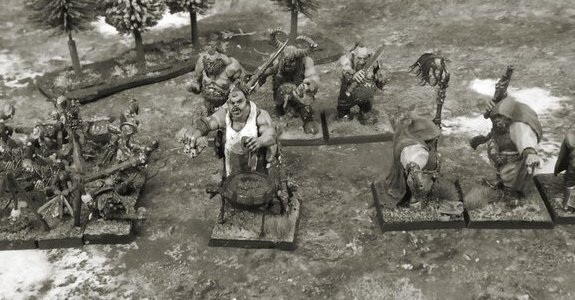 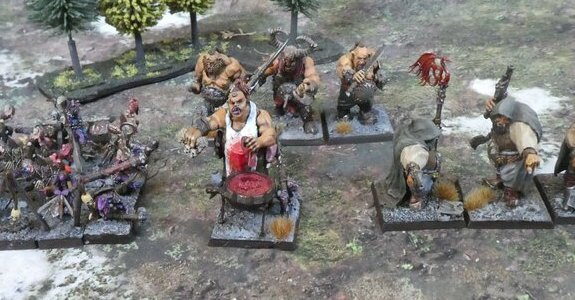 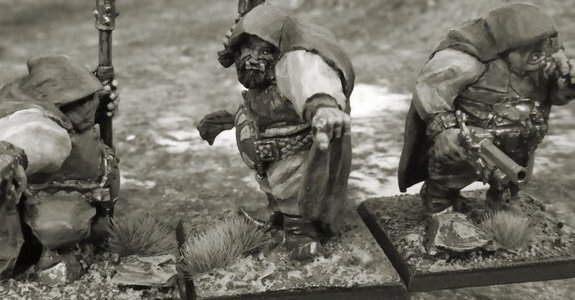 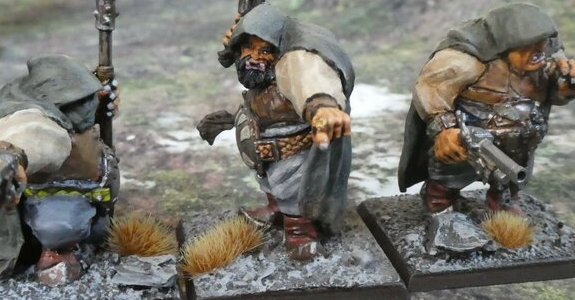 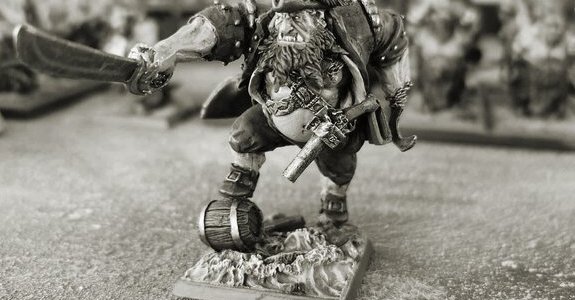 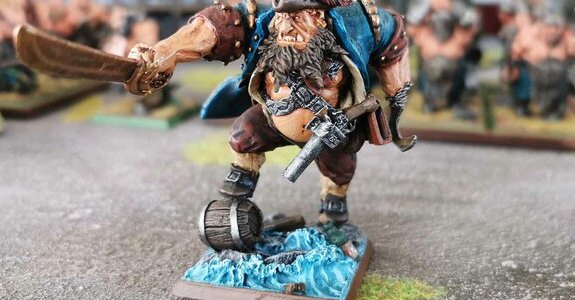 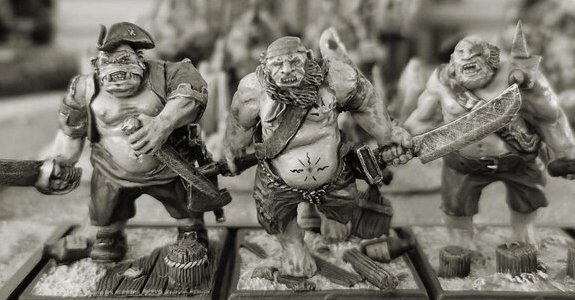 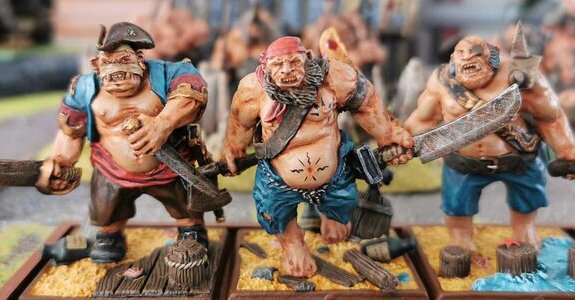 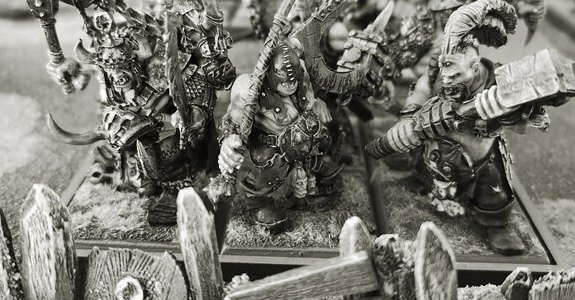 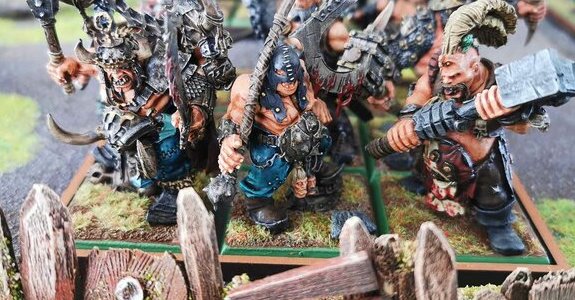 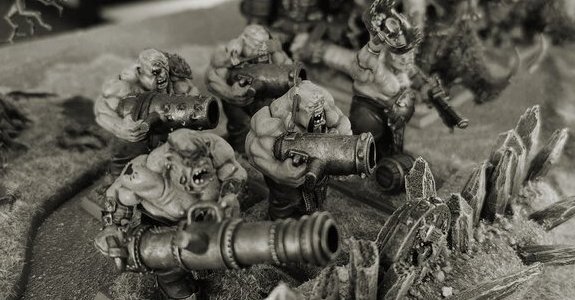 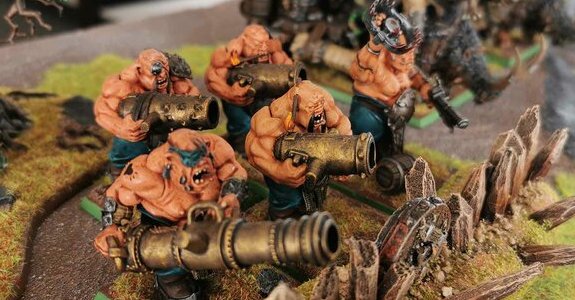 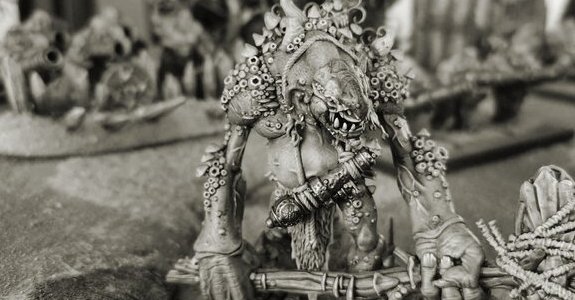 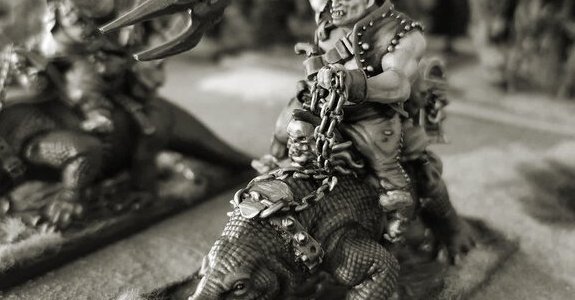 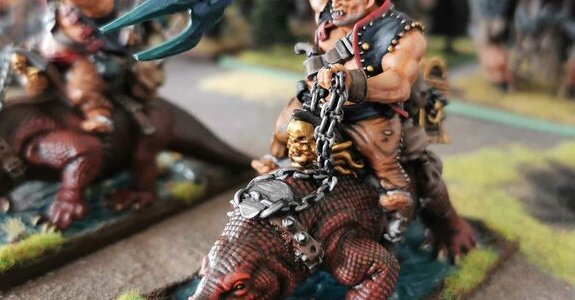 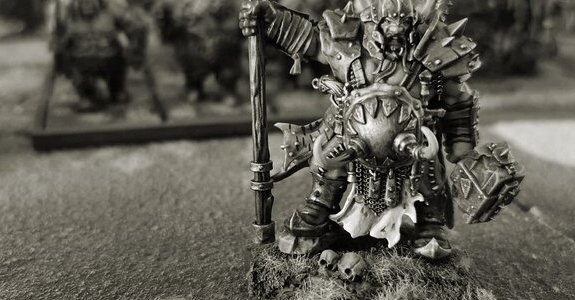 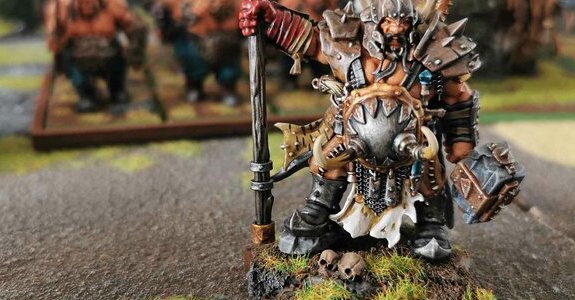 In the time of great suffering The lands boiled The skies darkened. Water turned to acid, food warped and spoiled And every kind of unnatural, despicable creature Poured forth across the lands As a horde of malice. The tide swept all before it, They weren’t few, but countless, The hearts of those who saw them stopped. The Myahet were driven before them Scattered to the four winds. Among the daemons were The Shapeshifter and The Decaying, Terrifying brutes and powerful sorcerers, Armed with iron chains and flying disks Who didn’t spare at all The souls of their enemies. With these two also arrived Writhing, bloodthirsty creatures Of every shape and hideous kind. The greatest of them all Was Foloy the Skullbringer A red giant wearing heavy iron coats. You should have seen Foloy - He was ready to pounce like a sabretooth tiger, His fearsome axes were as big as a cauldron His red hide impenetrable, He had huge horns and ragged wings. The destructive infidels Shouted with rage. Receiving the order from their khan, The daemons set out From the vast Wasteland. They had living chariots, crushers, Hellhounds and pestilent beasts, These teeming infidels Had numerous daemonic engines as well. The teeming legions marched, A thick forest, a relentless flood, Waving their spotted banners, They weren’t few, but many. None could oppose the spawn-kin Until the great Tsanas rallied The surviving Myahet at Home Peak, And charged with them into terrible battle. The mountain ran with blood and corpses The daemons were so many. But such was the strength of mighty Tsanas, He slew The Shapeshifter He slew The Decaying, And countless more. Then did huge Foloy, the Skullbringer, Issue a great challenge. Tsanas, Khan of Khans, Strode across the battle to meet him. The red giant buried his axes In Tsanas’ belly. But even in death, the hero Took Foloy’s head with his hammer. The daemons fled in terror, And the Myahet pursued.

The 9th Age Fantasy Battles Rulebook 1.3.5. - Lines 3,410-3,473 from the ogre epic Tsanas, an oral poem recited at ceremonies and feasts, translated from the Gyenggetat by Pascaline Caillat, pg.88