Appearing from nowhere and swarming the lands like a tsunami, the Warborn have emerged in every continent across the world for as long as any can remember. With a never-ending love of conflict, and many hidden enclaves of which few outsiders are aware, it is only a matter of time before you face the twin threat of the Orcs and Goblins.

The nomadic orc tribes seem to self-generate periodically in large numbers, and are always on the move. Thanks to unfathomable methods of reproduction and with no fixed encampments, they are like a brushfire, stamped out one minute only to spring up again the next. Trickier and more treacherous than their larger relatives, the mysterious goblins protect their own existence through a complex network of secret enclaves, waging war through a union of cunning tactics, improbable monsters and the use of potent hallucinogenic substances. 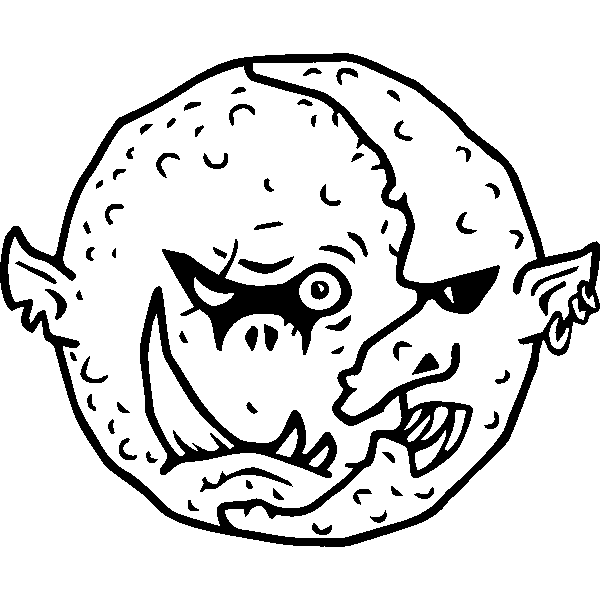 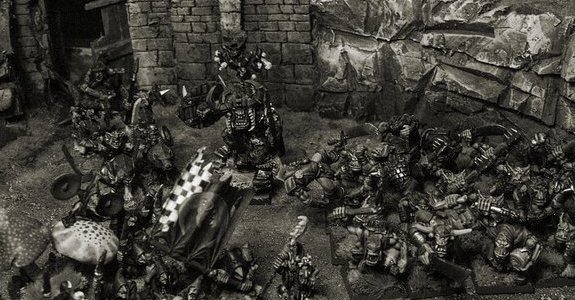 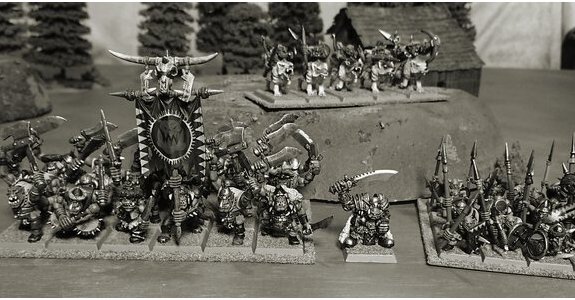