Secrets of the Lost Empire

Most enigmatic of the Elder Races, many believe the Saurians built sophisticated civilisations when the elves were still dressed in animal furs. Obsessed with purposes only they can comprehend, the scaled legions are found wherever they are least expected, dealing bloodshed or bestowing aid with equally indecipherable motives. Do not try to understand or bargain with them, for they ruled this earth at its dawn, and they have not forgotten the true glory of the Saurian Ancients.

Described in the oldest myths as tyrants, the time of the Saurians and the Dawn Age ended when they were cast down by subjugated races, or else swallowed by the sea in some great cataclysm of that turbulent time. Ruins that remain, even in the heart of Vetia, attest that Saurians built structures greater than any seen today. Their descendants endure, and sightings have been reported from ocean, desert and jungle alike. None can know the true scope of their civilisation, but all accounts agree that their warriors act with an unnerving unity of purpose. 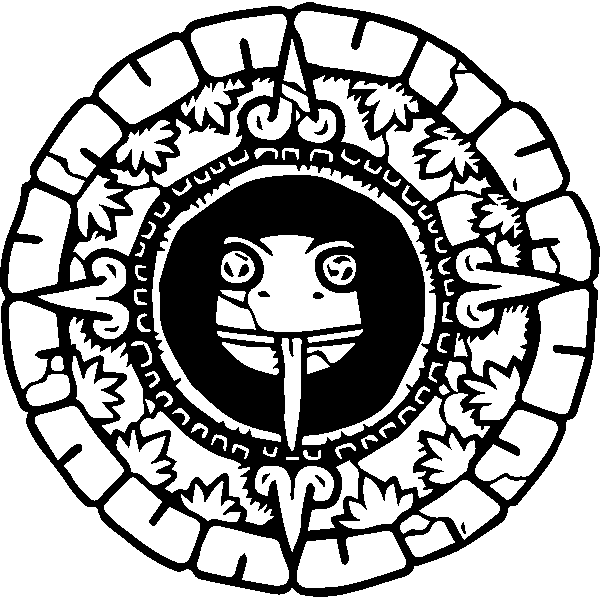 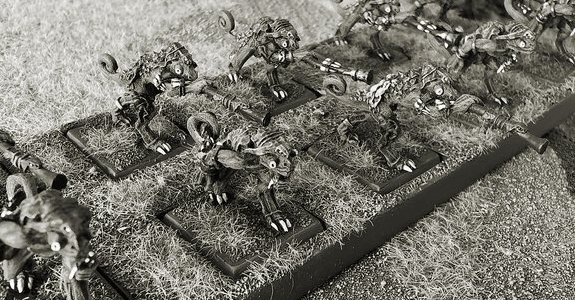 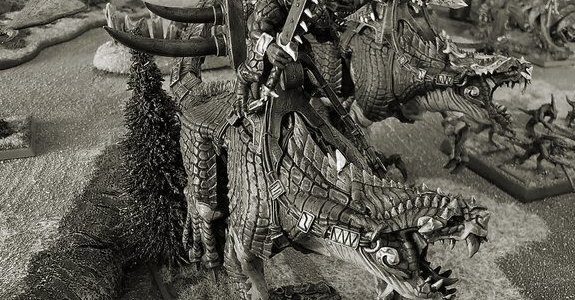 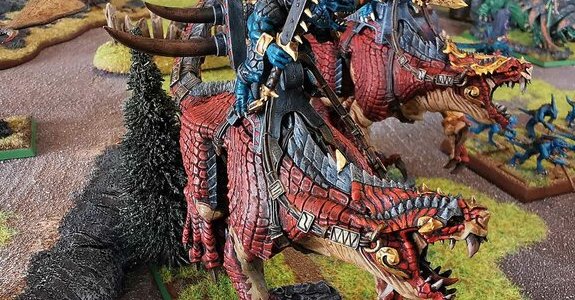 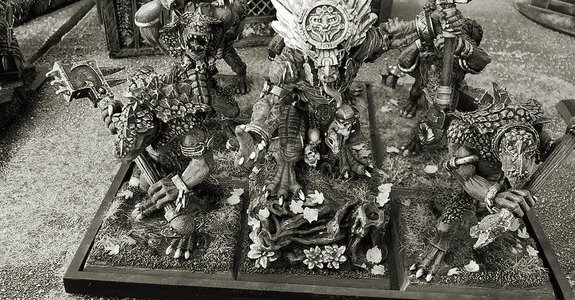 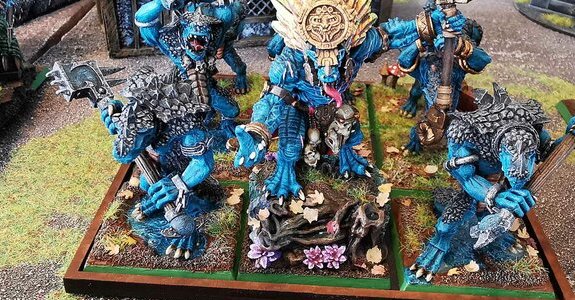 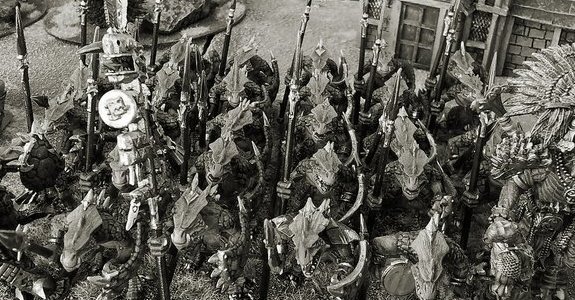 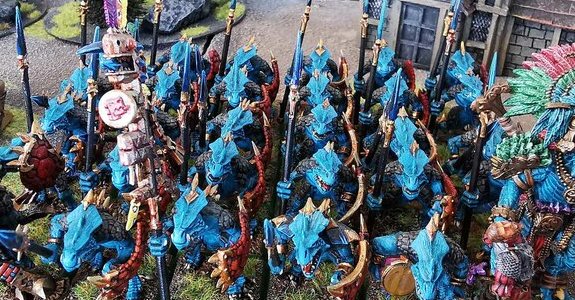 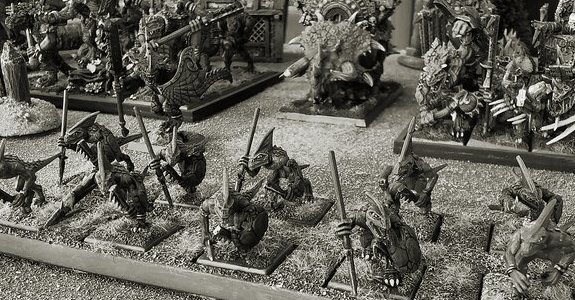 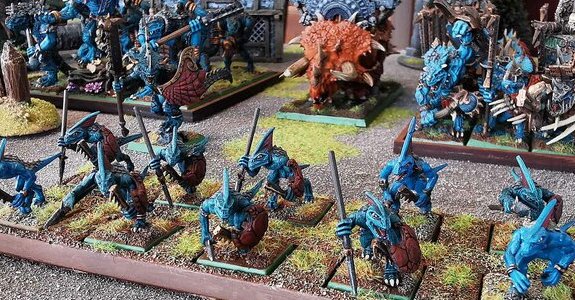 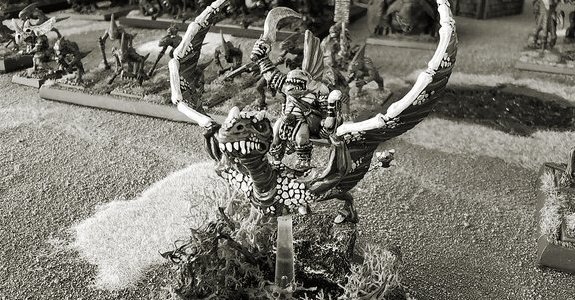 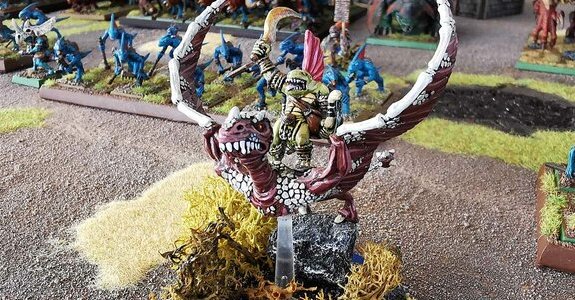 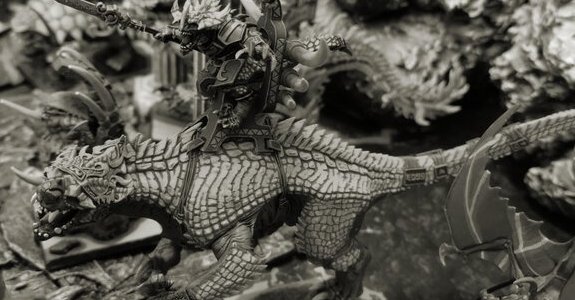 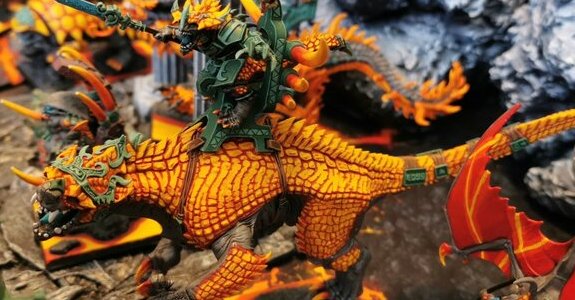 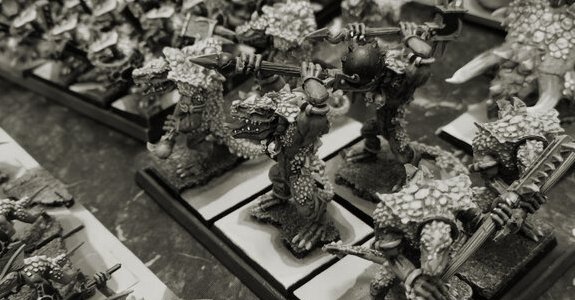 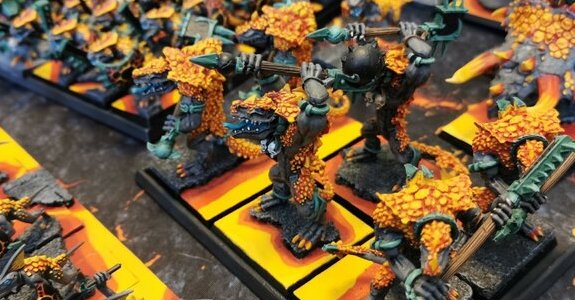 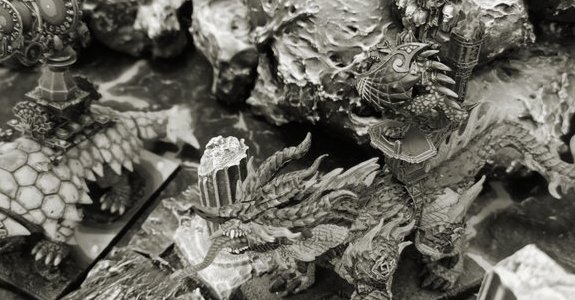 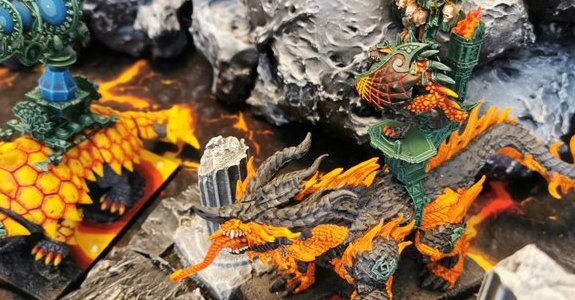