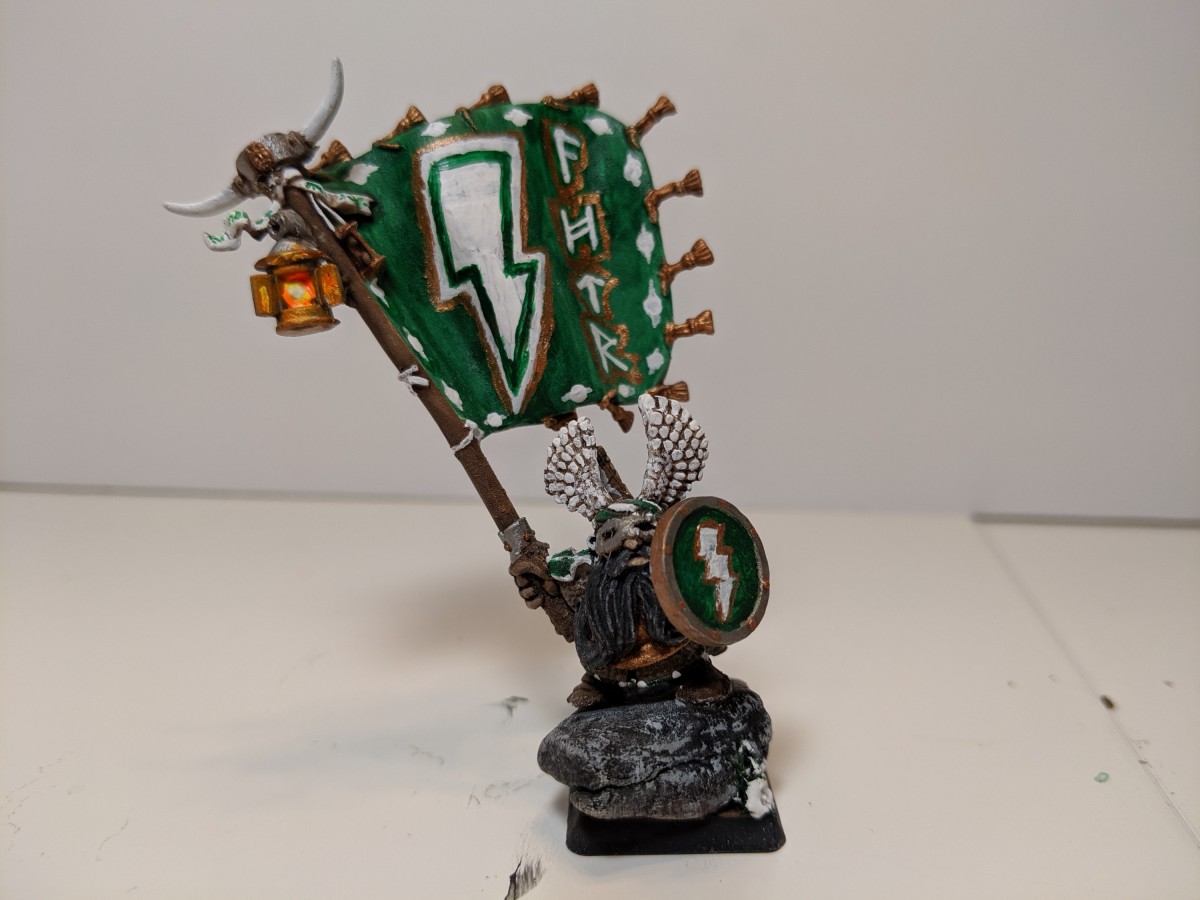 By dwarven standards, Agneli Gudhsten is a young and unseasoned stone mason by trade. Although he is long-in-beard, he has rarely left the underground portions of the Treacfort as he has spent his life meticulously carving stone for the beautiful and stout structures of Clan Treachwood. Agneli fondly remembers a time when he was just a beardling of his great grandfather telling fireside stories of Avras to him and his family. As a personal pilgrimage, great-grandad Gudhsten had traveled to the city long ago to study and appreciate the ancient and symbolic imagery hidden in the city’s architecture and overall layout. Since those days, Agneli loved architecture, studied every tome dedicated to the art, was inspired to create what he envisioned from what he heard in stories, and wished for the chance to see Avras the way that his great grandfather had.

When the call to arms was sounded throughout the Treacfort, Agneli clearly recalled his great grandfather’s challenge to all of his progeny to go to the famous city if they ever had the chance. Even as a member of the Holdsfolk he eagerly volunteered alongside the ranger guild as they prepared for battle. His zeal was admirable, and he intensified the inspiration of the small army as he parroted his great grandfather’s stories of the magnificent city around the campfires each night of travel. In his excitement before even reaching the city’s walls he had already filled an entire sketchbook of key and cornerstones that he felt inspired to create after the campaign. The commanding greybeards saw the value that Agneli had among the ranger troops and gave him the honor of bearing the force’s main battle standard. As one of the only members of the Holdsfolk in the force, Agneli Gudhsten proudly marches at the front of the clan as he eagerly awaits to see the aesthetic glory within the walls of Avras with his own eyes.