Far to the east, in Sagarika, the land of a thousand gods, Men and Vermin lived side by side in peace. In a time wracked by plague, a rat child was born. He who would become the Shepherd. He who endured when all others succumbed. The lone ratchild grew and became wise. He travelled the land and spoke to the brahmins. But their words rang hollow. He undertook a voyage to Mount Faoshan To speak with the gods and seek the truth of the world. For forty days he fasted and meditated at Bodh Goru. The many deities of Sagarika and beyond appeared before him. A thousand gods, a thousand lies; The Shepherd despaired at their deceit and duplicity. Then came Errahman the all-embracing, the Plaguebringer. He showed him the truth of life in this World. All that lives must die: all will wither and decay. Plague and death are not things to be feared or shunned. They are the fate of all beings. This world is a crucible of sin and corruption. Suffering brings salvation; Those who are marked by plague are blessed, And will know peace in the hereafter. Errahman blessed the Shepherd and named him Barbas, the Prophet Commanding him to begin the great work. He travelled across lands of ash and flame Fire-marked dwarves beholden to wicked gods assailed him. Barbas brought plagues down upon them and freed their vermin slaves, Teaching them the truth of the world. He led his people through the Sea of Thirst. The Shepherd went west to rejoin the first Swarm. They had lost their way and paid homage to many vain gods. Their empire had crumbled before the might of sun and steel; Barbas would show them the true path. The Senate feared him. With daggers in the dark, they slew him at Taborenta. But they could not stop the word of Errahman. The faith grew strong despite its persecution. The poor, the burdened and the shackled found solace and brotherhood. Plague will spread, bringing glory upon the world. The righteous shall accept their baptism, like the Shepherd before. And through plague, we shall find salvation. So it is written, so shall it be. 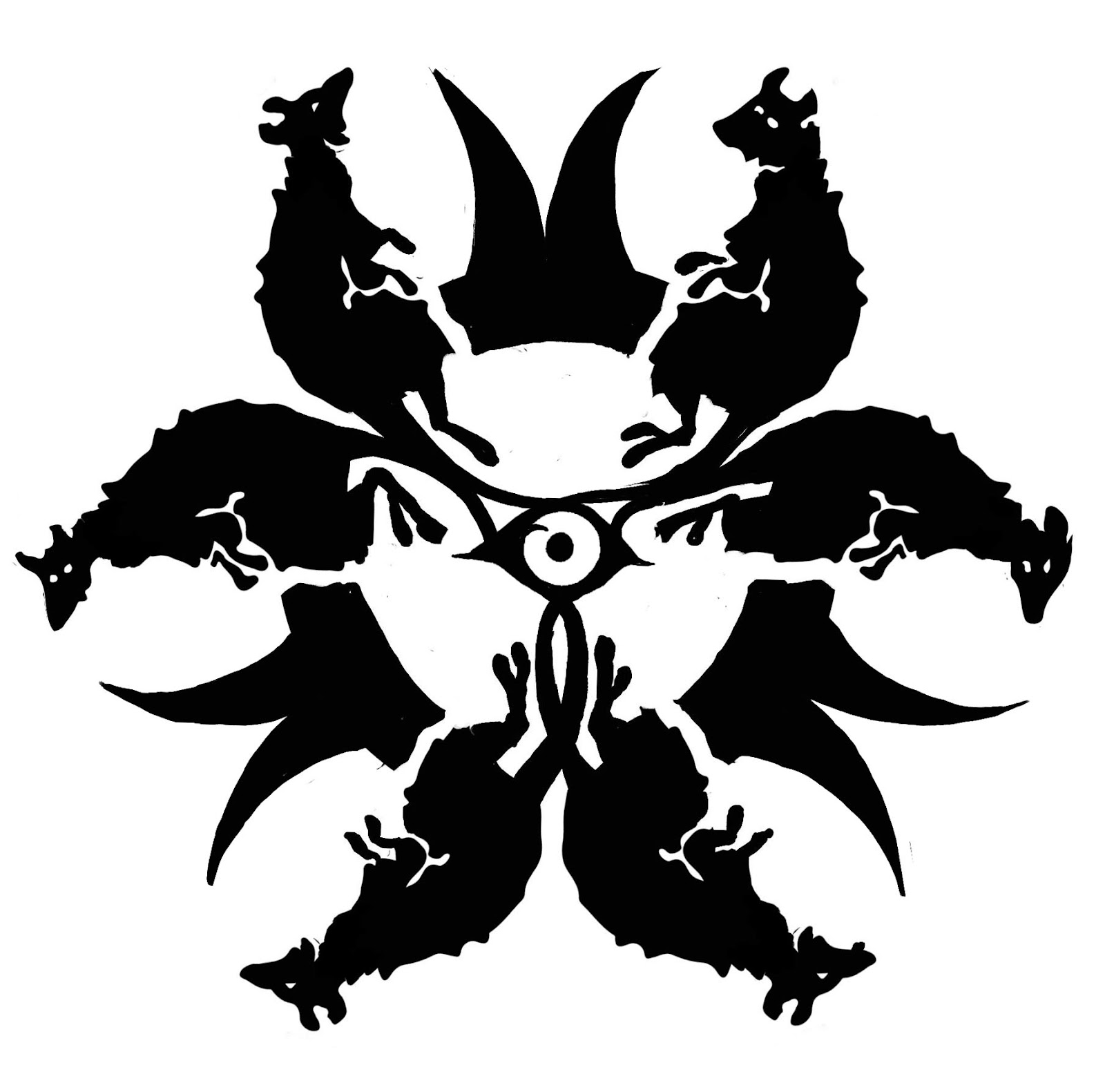 (...expect a VS supplement).
No comments available