Fangs Behind the Mask

In the shadows of humanity’s nightmares, an unseen menace lurks behind a mask of civilisation. The masters of undeath, blood-drinking warlords pull the strings of the dead and the living alike, conducting their power-struggles in secret, with armies raised from the grave. Walk in the light, lest you fall under the thrall of the Vampire Covenant.

Summoned by dark sorcery, the recently slain and long forgotten dead rise from their graves able only to serve. Terrifying phantoms haunt the ruins of forgotten castles, and dreadful undying monsters seek the flesh of the living. These are only some of the puppets of the ambitious vampire lords, the most dangerous of the creatures of the night.

The Vampire Covenant is an army relies on its characters, their magic, and the hitting power they can bring. They use masses of skeletons or zombies, which can be revivied if they are struck down, to wear down enemies with their inevitable advance. With these masses they catch the opponent and then use a wide array of monsters and other undead units to win the battle. 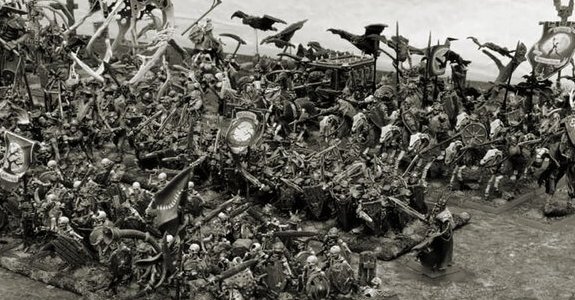 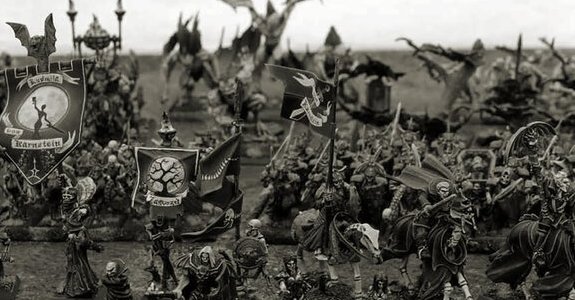 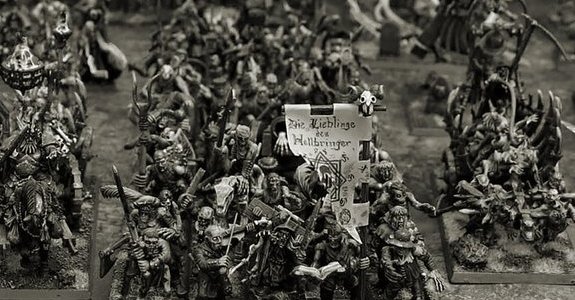 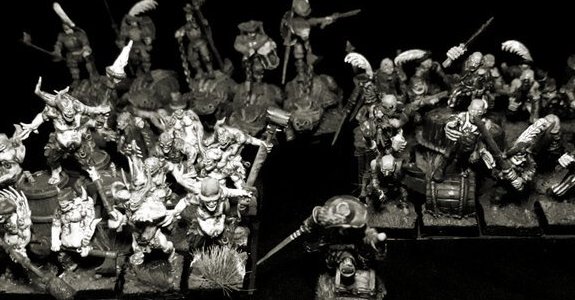 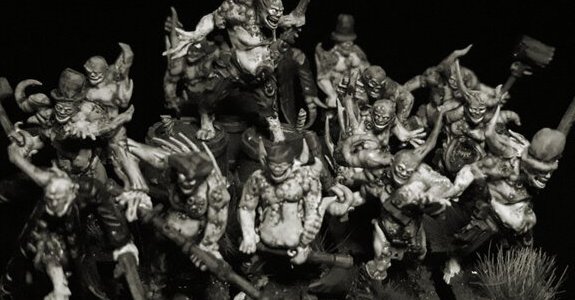 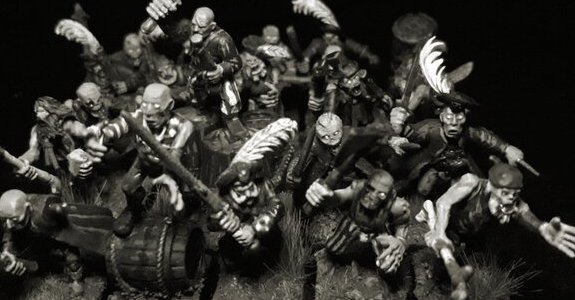